Since horticultural LED technology evolves rapidly and becomes more and more economical, an increasing number of growth facilities are installing LED grow light. The large choice in LED systems and the option to dim individual channels in a multichannel system results in an immense variety of different spectra to be used. This challenge the comparability of observations in plants grown in different LED indoor facilities, especially since a universally agreed-on standard spectrum for LED plant growth chambers is missing. Together with Heliospectra (Göteborg, Sweden) we aim to develop optimized setups for different LED systems to enable near-natural plant growth and a better comparability among different LED-based growth chambers through a 2 steps research process in several species. First, controlled growth chambers equipped with a multichannel LED lightning system will be used to establish specific LED-composition-setups for the most near-natural growth of different plant functional types. In the second phase of the project, which will be conducted at the R&D department of Heliospectra in Sweden, we aim to develop a dynamic control software for near-natural plant growth under different multi-channel LED systems. Finally, it is planned that this software will be implemented in a new hardware generation of LED lightning systems. 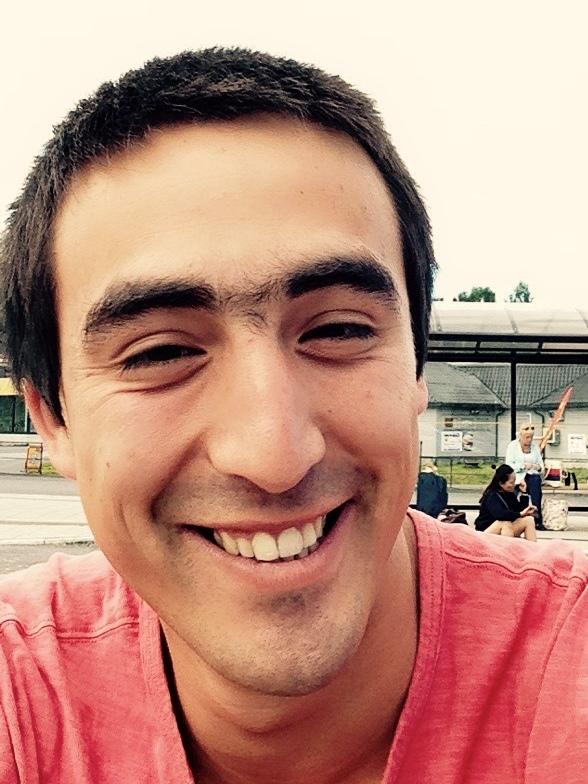